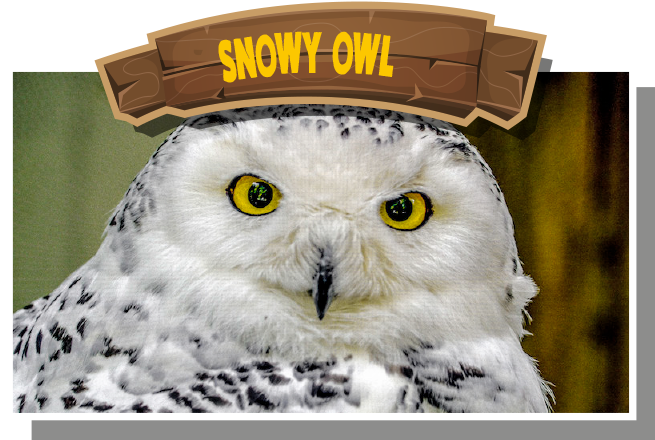 The ghostlike snowy owl has unmistakable white plumage that echoes its Arctic origins. The snowy owl is a patient hunter that perches and waits to identify its prey before soaring off in pursuit. Snowy owls have keen eyesight and great hearing, which can help them find prey that is invisible under thick vegetation or snow cover.

Around the world:
Canada, Northern Europe 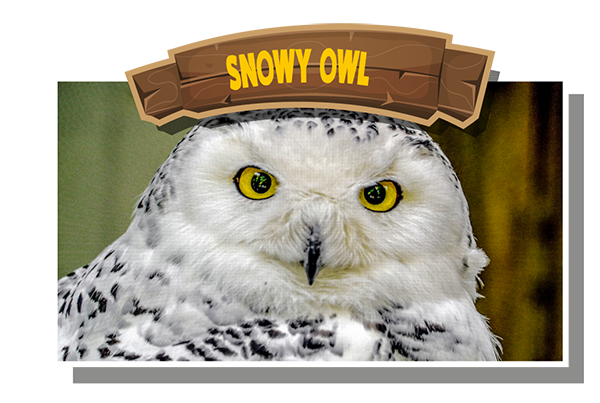 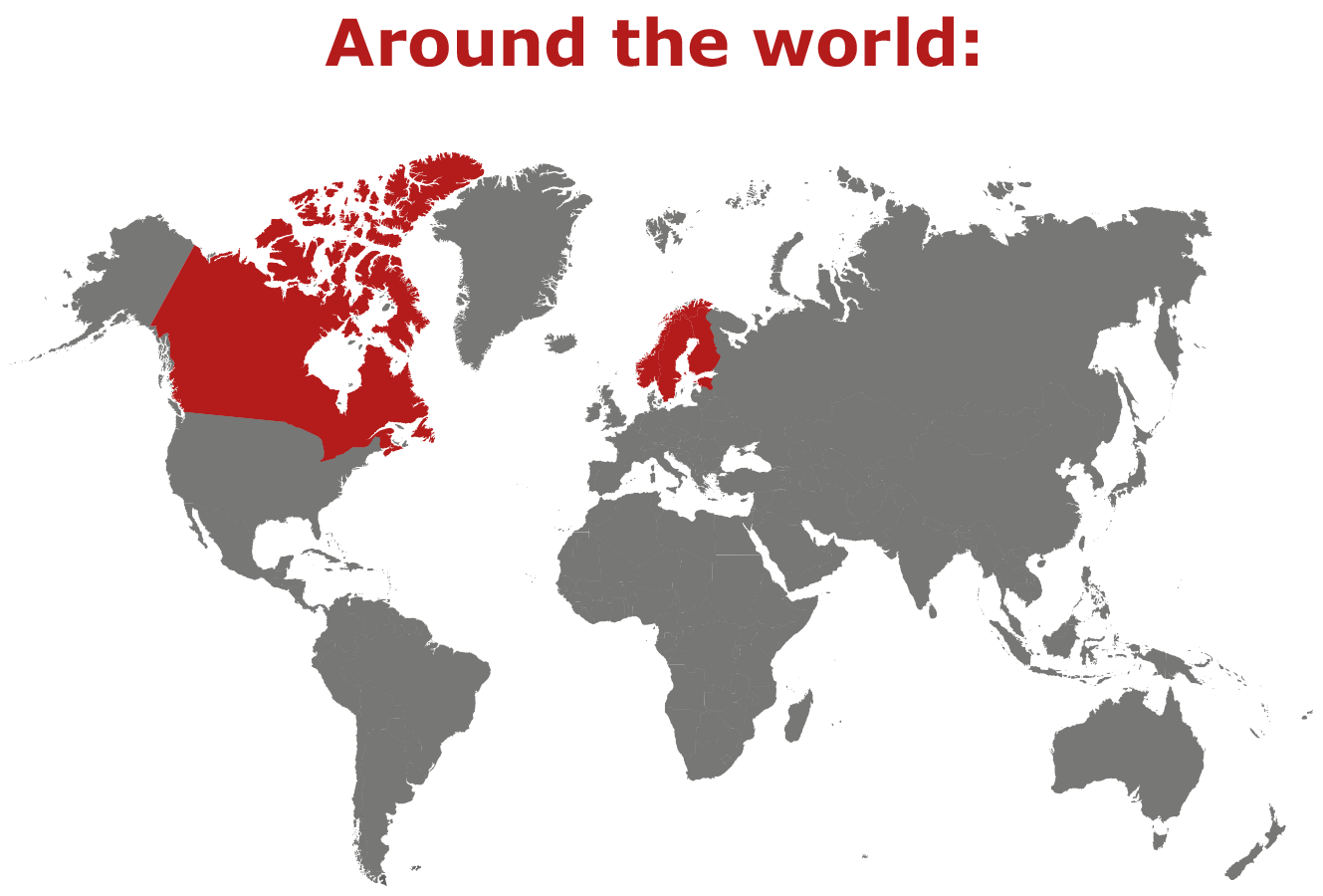