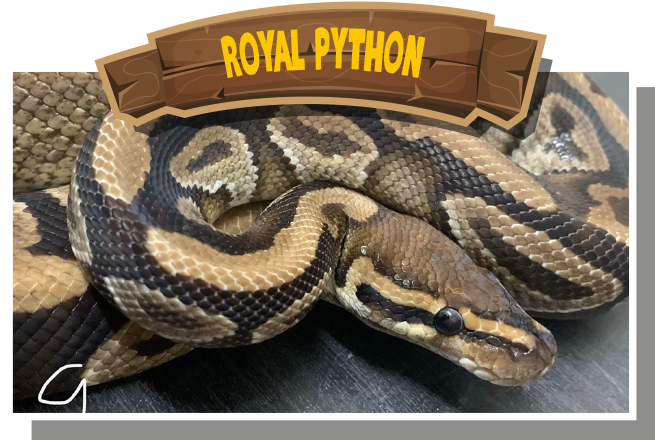 The Ball python is a nonvenomous python species found in sub-Saharan Africa. This is the smallest of the African pythons. The name “ball python” refers to the animal’s tendency to curl into a ball when stressed or frightened. A common belief is that another name “royal python” comes from the legend that rulers in Africa, especially Cleopatra, would wear the python as jewellery.

Native Habitat:
They prefer grasslands, savannas, and sparsely wooded areas, but may adapt to all types of environments.

Fun fact:
The average life-span of a ball python is 30 years but it is not unheard of for one to live up to 45 years old as long as they are living in captivity.

Around the world:
Africa 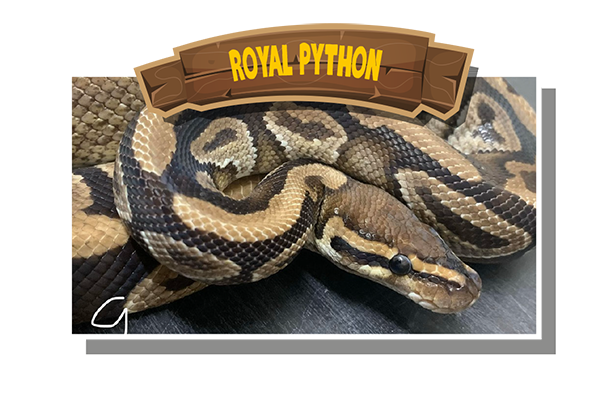 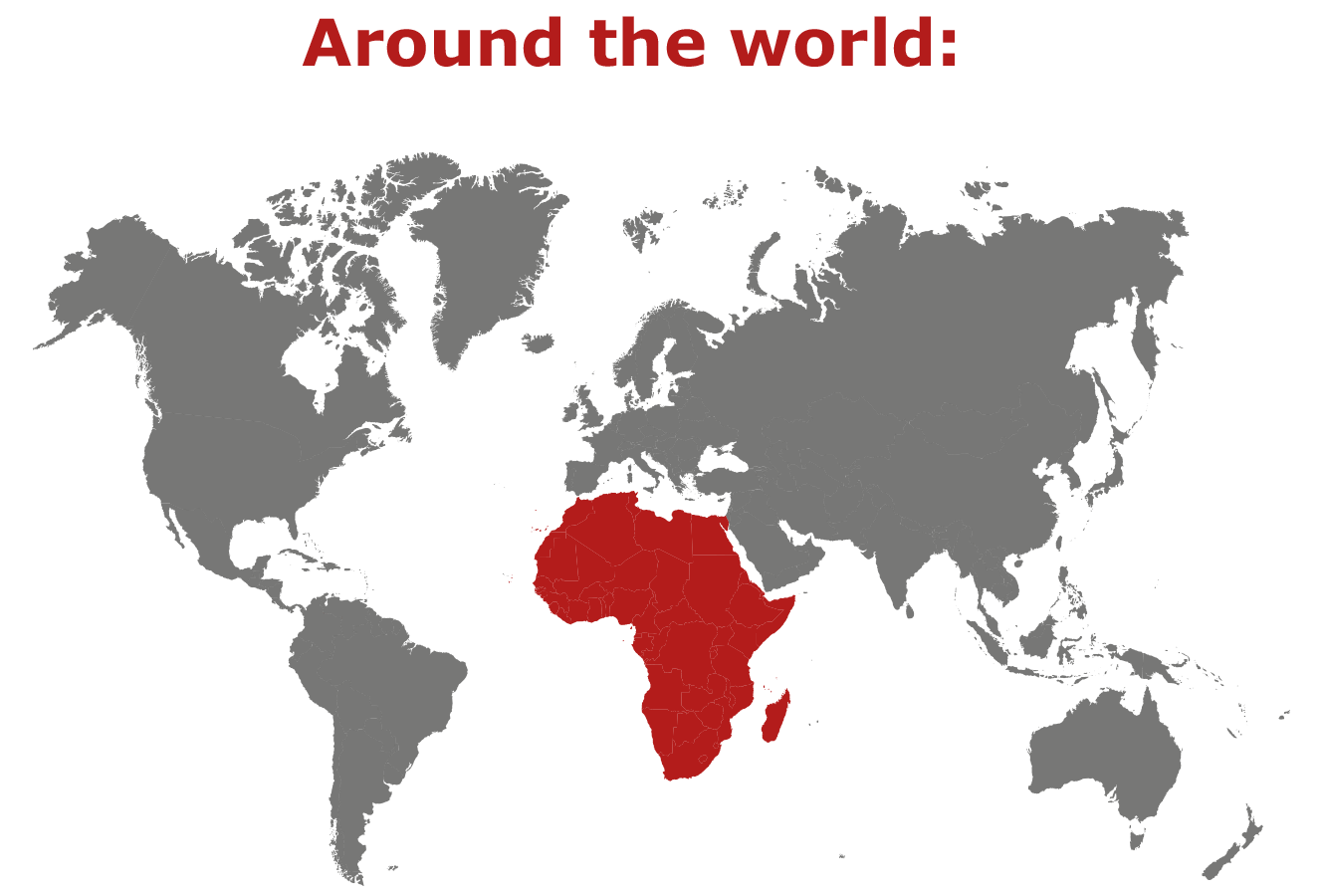