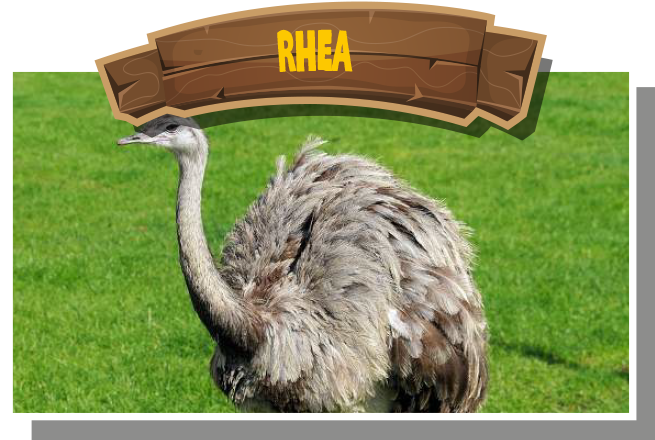 These large South American birds roam the open pampas and sparse woodlands of Argentina and Brazil.
The greater rhea is the largest of all South American birds and is related to ostriches and emus. These flightless birds use their long, powerful legs to outrun trouble. Although their large wings are useless for flight, they are used for balance and for changing direction as the bird runs.

Native Habitat:
Rheas live in grassland and semiarid scrubland. During the breeding season, rheas stay near rivers, lakes or marshes. They occur on upland and lowland plains in most parts of South America.

Fun fact:
Rheas have unusually long wings for flightless birds. They use their wings like an airplane rudder balance while running and to dodge predators.

Around the world:
South America 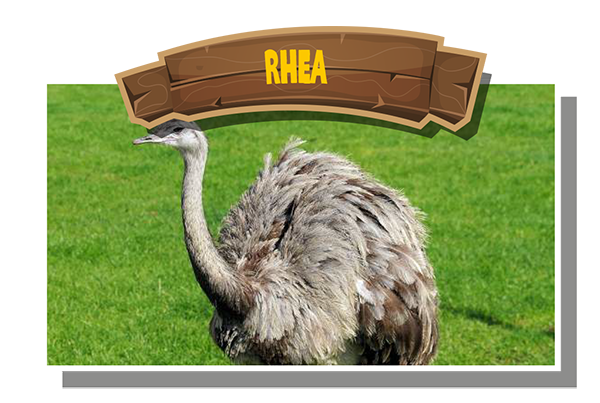 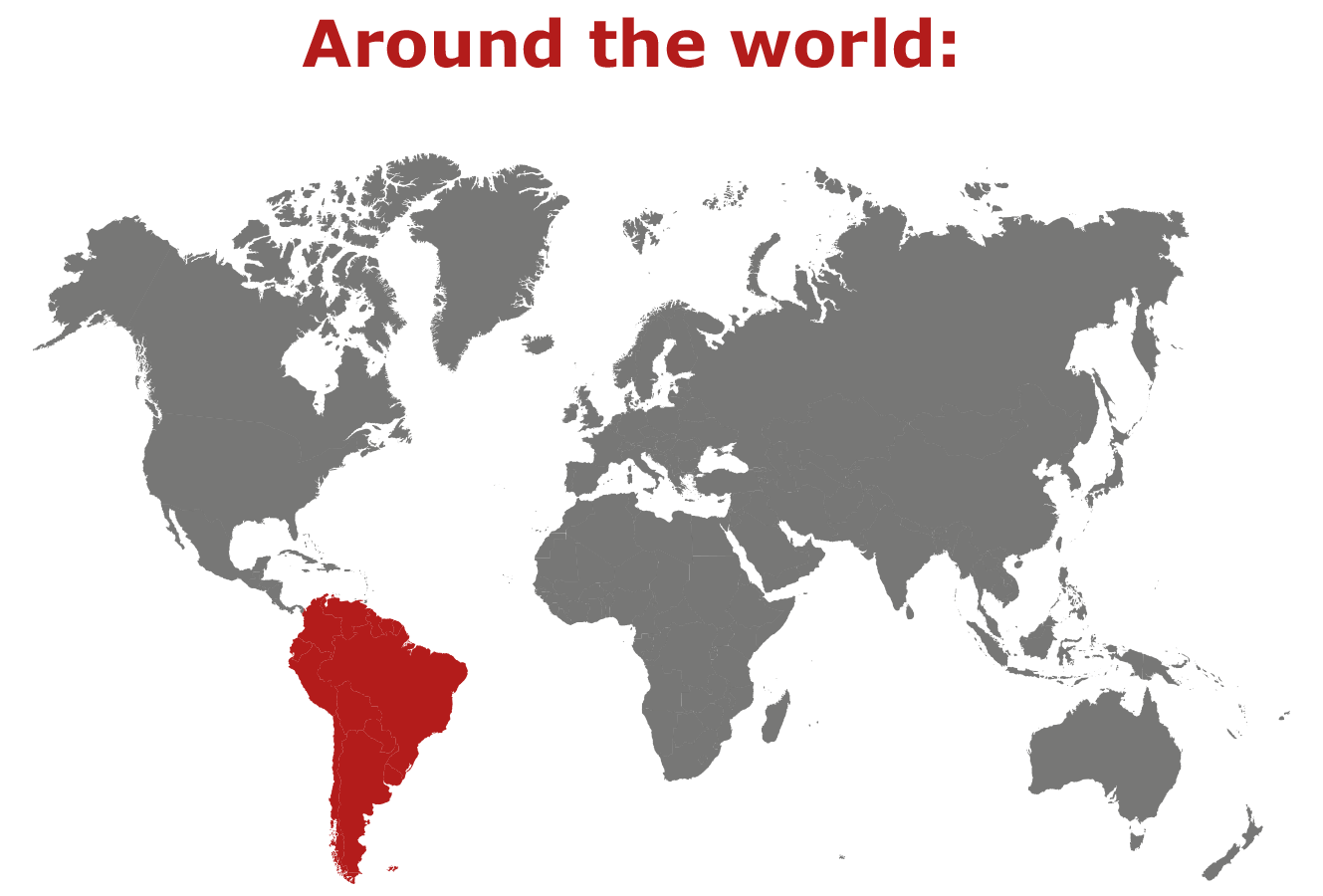 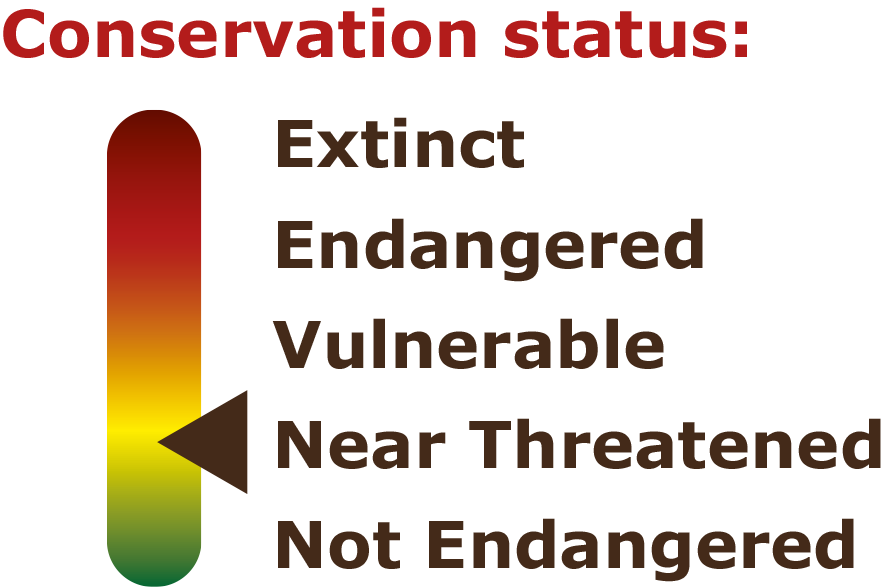