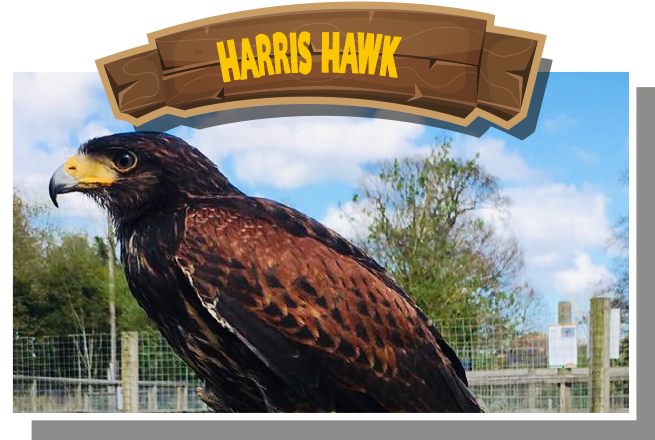 The Harris hawk is a large bird, which weighs around 710g to 1,020g, and is 46cm to 76cm long. Harris Hawks have dark brown plumage, with chestnut brown shoulders, thighs, and wing linings. There is a white bar along the tips of the tail feathers, used for communication. The legs are long, un-feathered, and yellow in colour. 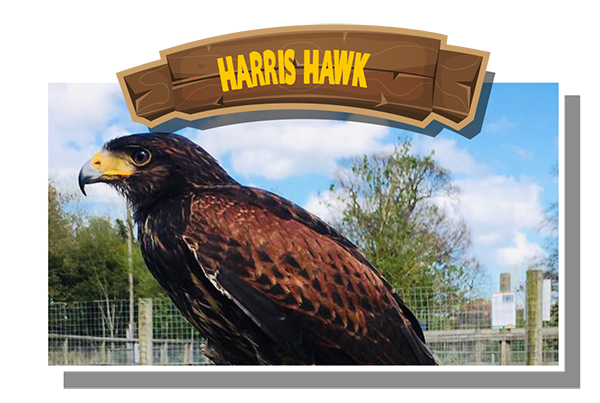 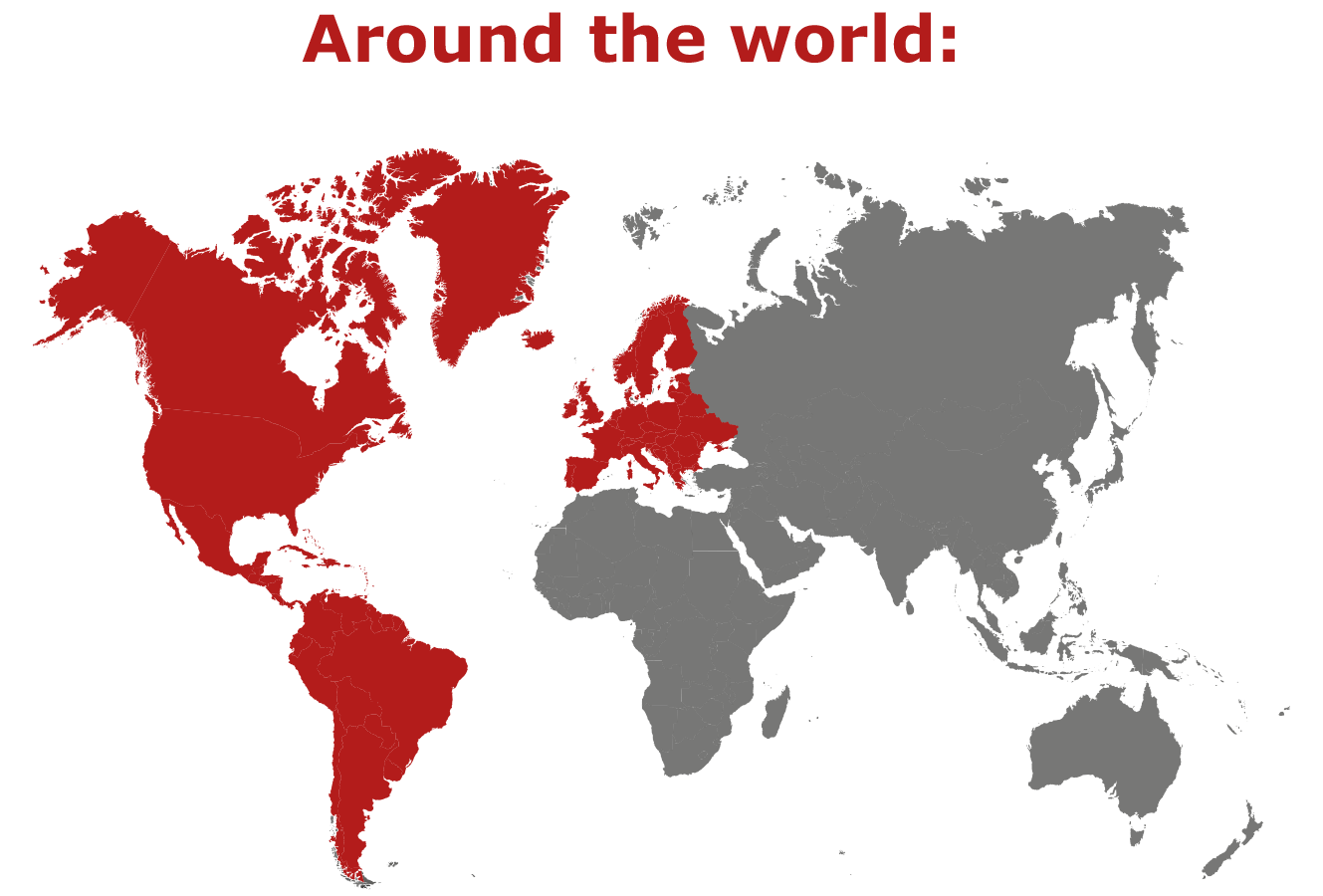