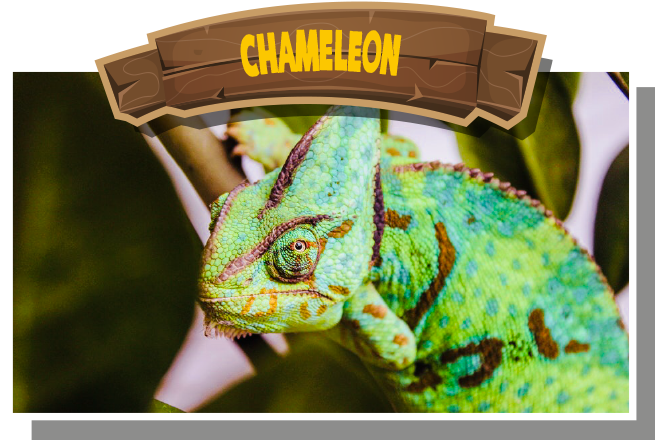 The Veiled chameleon is a species of large chameleon that lives in the Arabian Peninsula. They are named for the triangular protrusion on their heads, which is known as a casque. Both sexes have a casque which grows larger as the chameleon matures.

Native Habitat:
They live in a number of habitat types in their native range, including plateaus, mountains, trees and bushes, and valleys. They prefer warmer temperatures and require areas with vegetation.

Fun fact:
No chameleons are naturally from the United States (or anywhere in North/South America). If you see chameleons out in the wild, they are the offspring of escaped pets from other parts of the world. 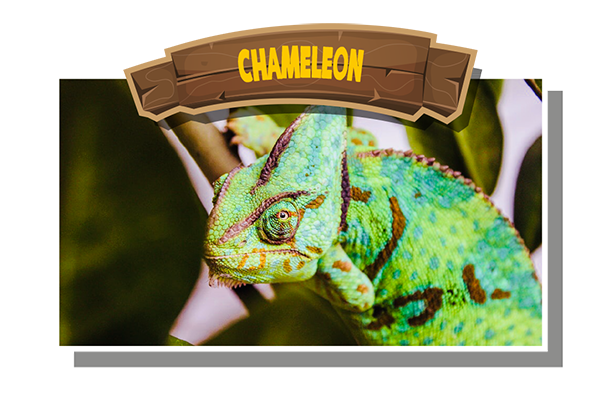 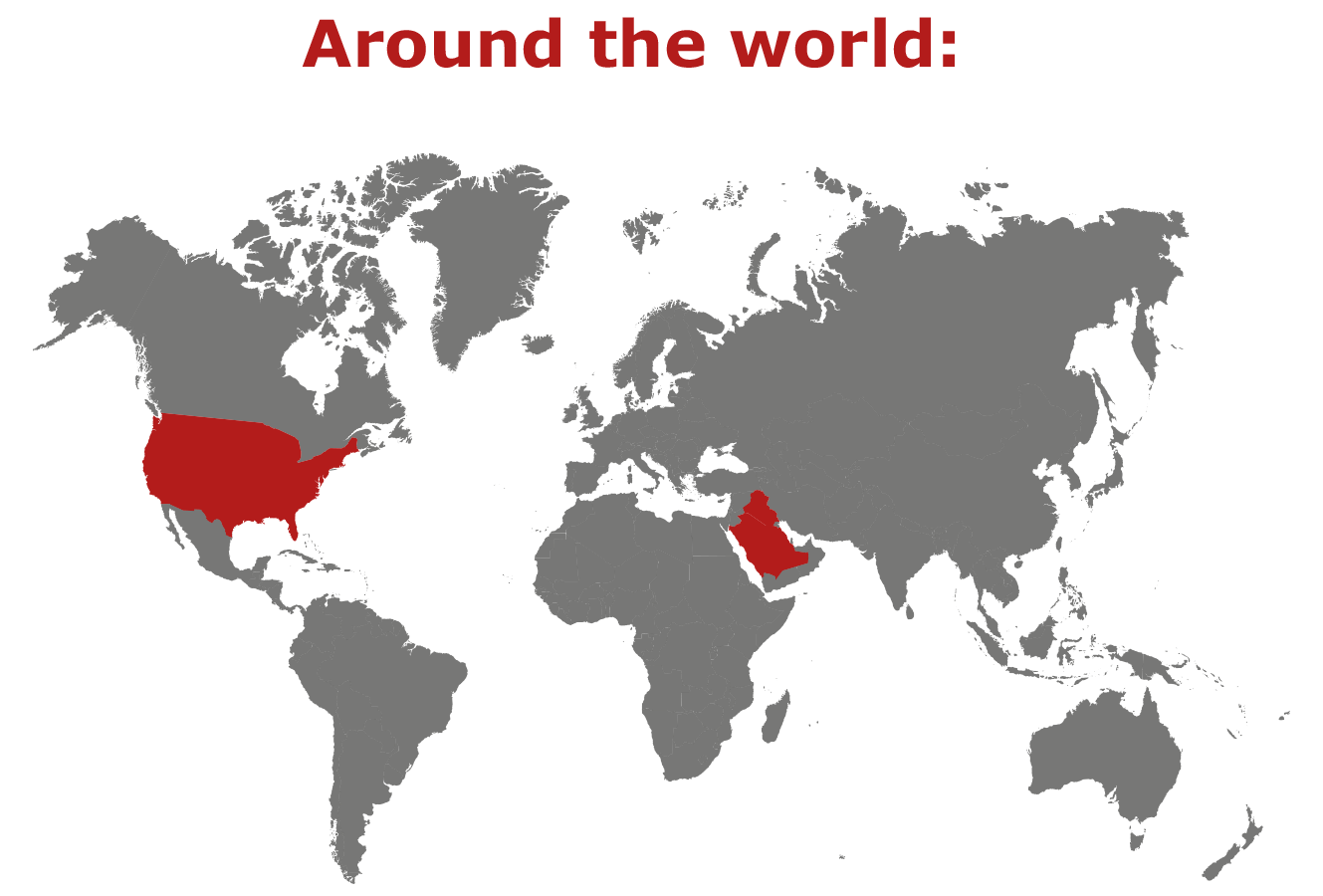