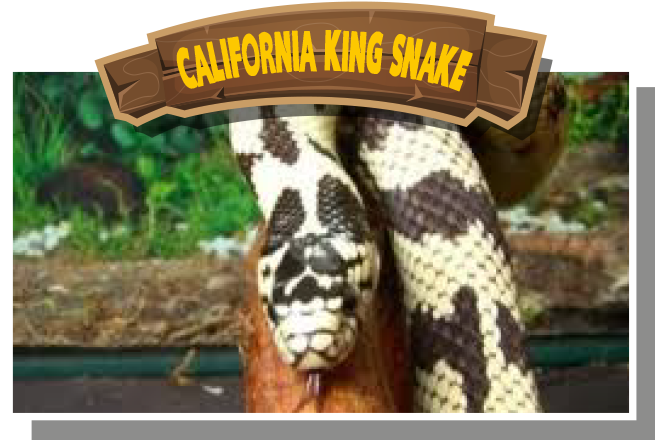 Native Habitat:
They live in a wide variety of habitats, including woodland chaparral, grassland, deserts, marshes, river bottoms, and even suburban areas.

Fun fact:
This snake species is a constrictor, meaning, it kills its prey by squeezing them to death, and isn’t venomous, although it is mostly immune to the venom of some other venomous snakes.

Around the world:
Mexico, United States 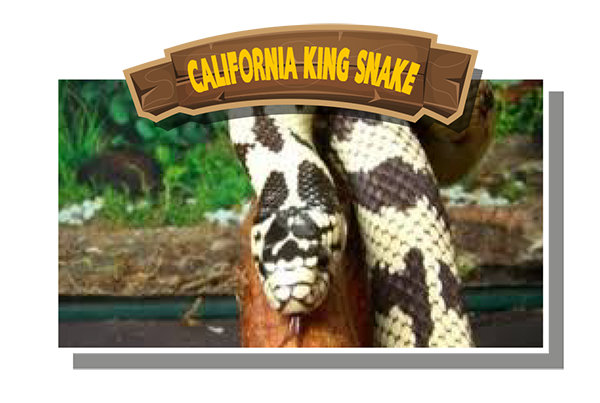 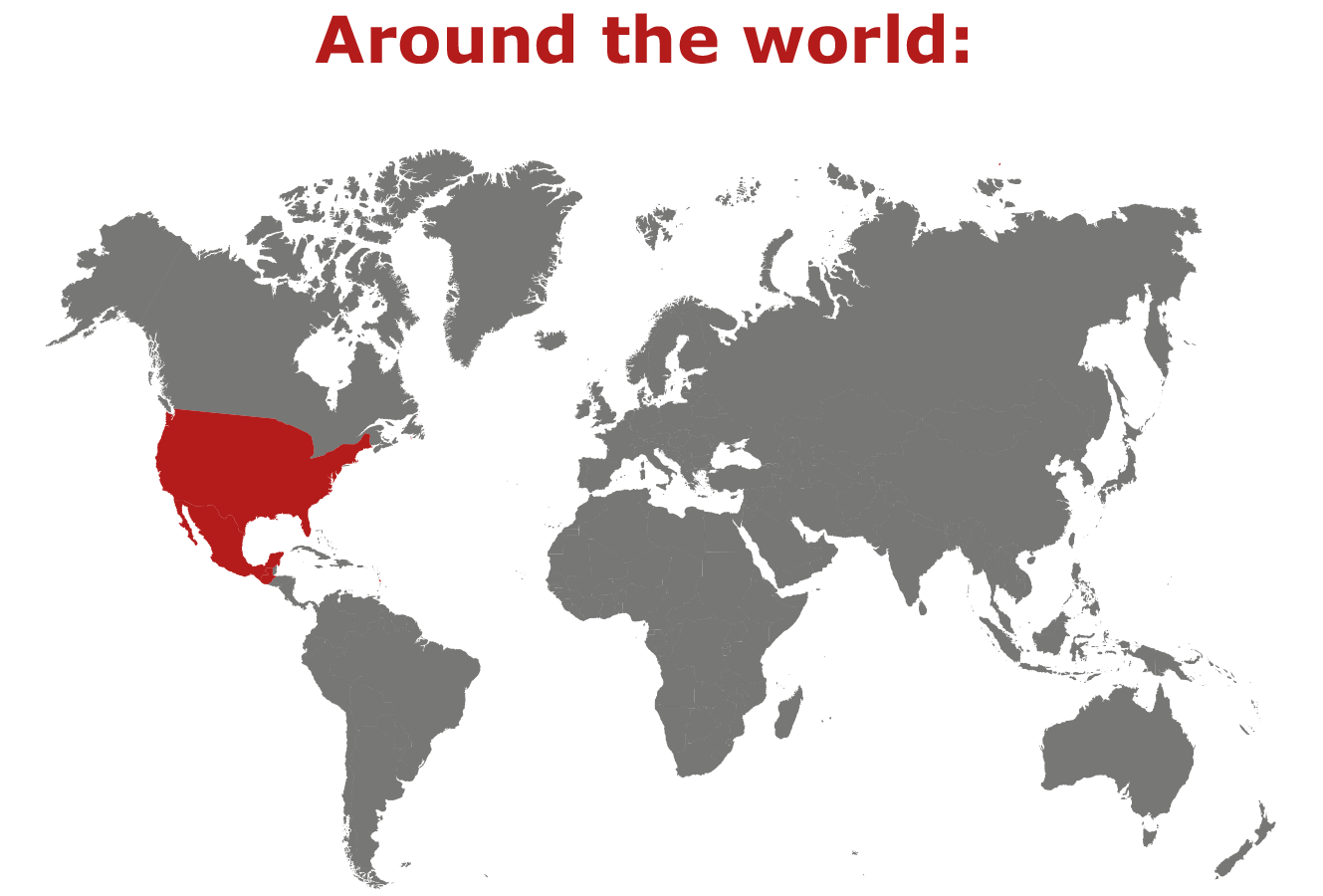